Hildesheim/Germany, 01.12.20. „This is the first step, not the last“, Gerry Speich announced to the AutoGyro GmbH team in today‘s meeting and announced that the company has filed for preliminary insolvency. „This is definitely not a declaration of bankruptcy“, Speich continued. „It is a well- considered step which is part of the comprehensive restructuring strategy.“ 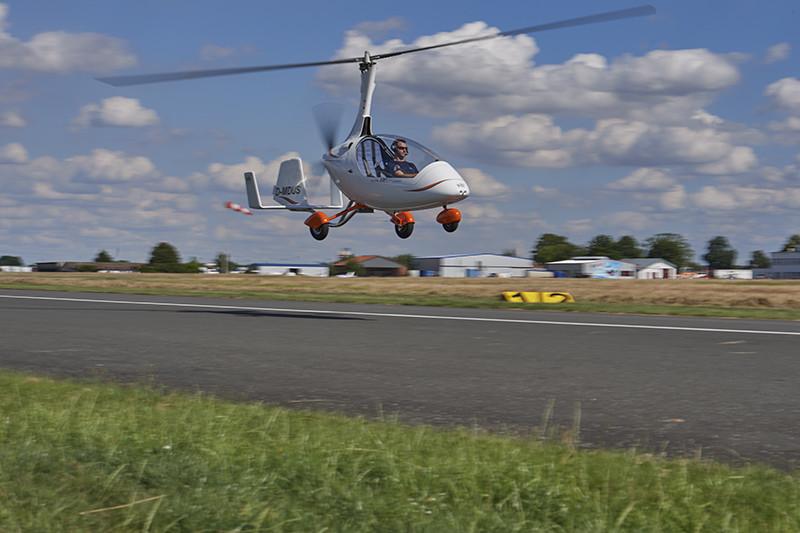 AutoGyro has changed a lot in recent years. The aviation company has already successfully implemented restructuring measures, also with the help of external consultants, and has been partially on short-time work in recent months due to the Corona crisis. However, the effects of the ongoing pandemic in the key markets of Asia and North America have significantly reduced the company‘s room to maneuver. In order to remain operationally capable, filing for preliminary insolvency is the logical result, and the appropriate means for the next strategic steps.

And the prospects are undoubtedly promising: Since summer of 2019, AutoGyro is the only gyroplane manufacturer in the world to obtain the essentially important U.S. FAA approval in the primary category (PC) for its Cavalon 915iS and MTOsport 2017 915iS models. This opens up new sales opportunities, especially in the commercial market of the Hildesheim aircraft, and will set global trends for the versatility, reliability and the economic advantages of the gyroplanes made in Germany.

In addition, the day-to-day business of the 78 employees at the site will continue unchanged, as production is already busy until the end of January and four more aircraft will leave the factory halls at Hildesheim airfield before the end of December.

AutoGyro has been producing gyroplanes since 2003 and has established an unparalleled service network with partners in over 40 countries worldwide. In the region of Hildesheim the company is an important employer with jobs in production and administration. Internationally, AutoGyro is an important market participant in the world of „small“ aviation. 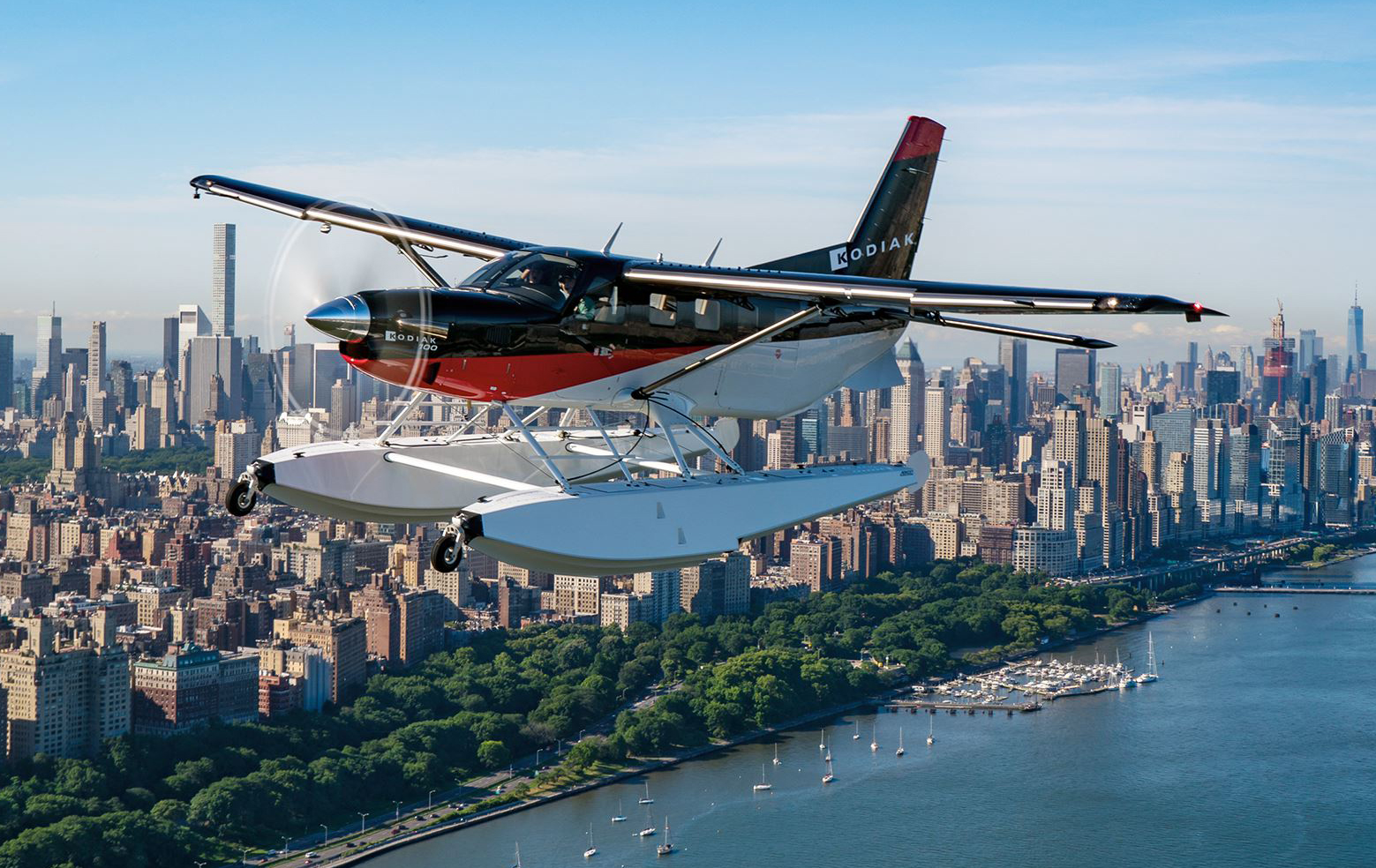 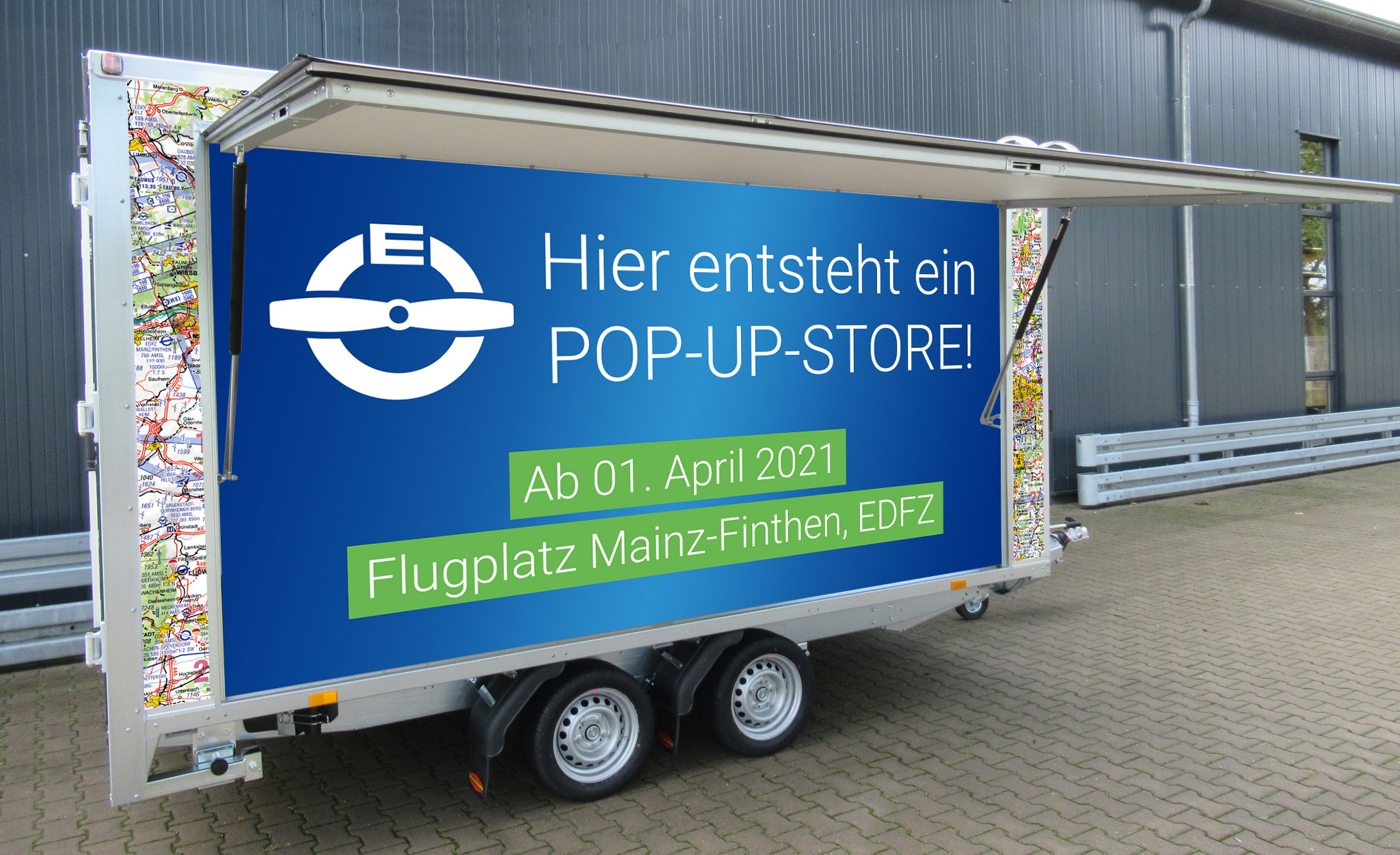 New temporary pilot store by Eisenschmidt
25.03.2021 – Eisenschmidt GmbH, one of Germany’s most renowned pilot shop operators, will open a new pop-up store at Mainz Finthen airfield (EDFZ) on April 1st, 2021. The shop will 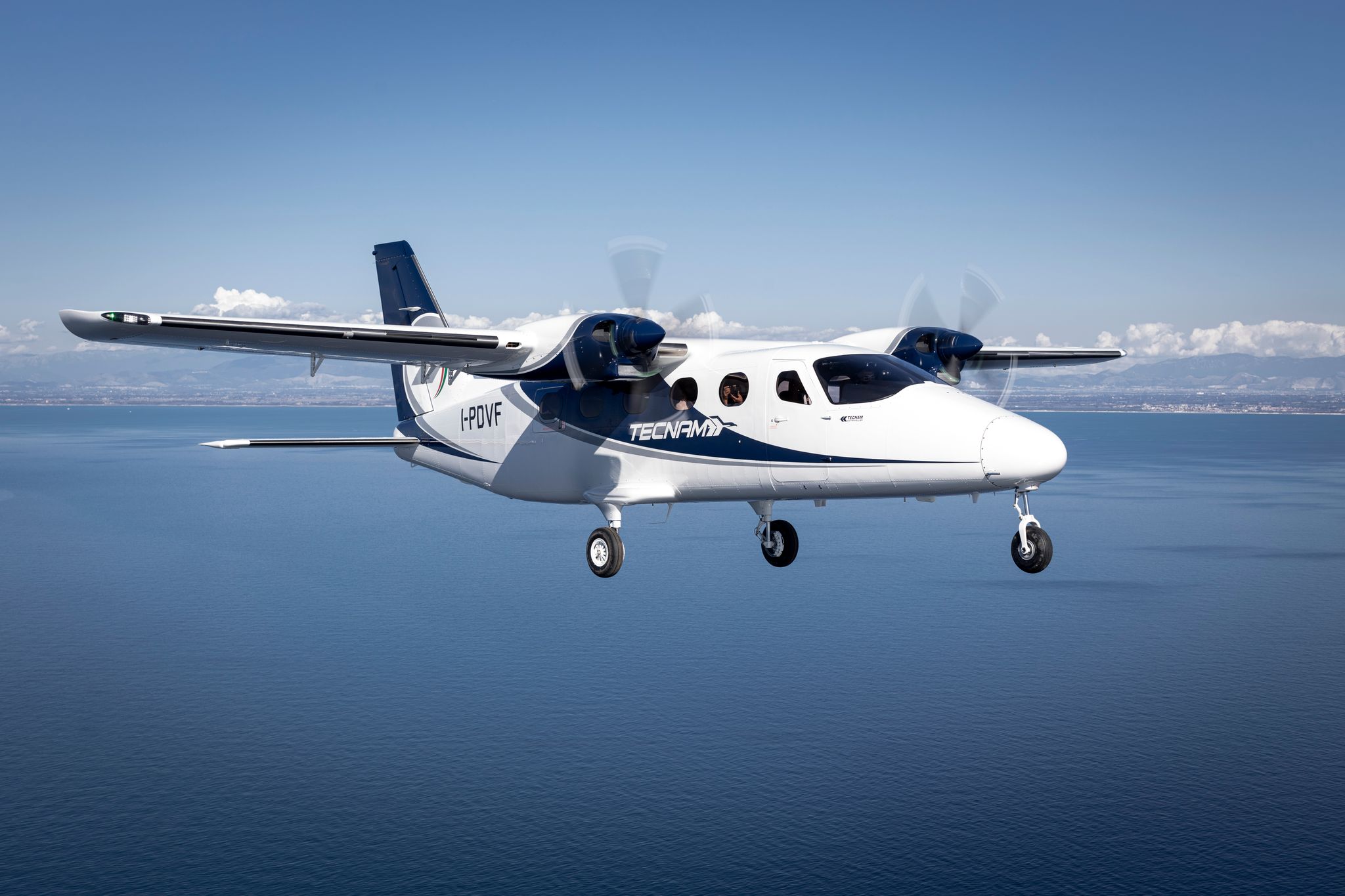 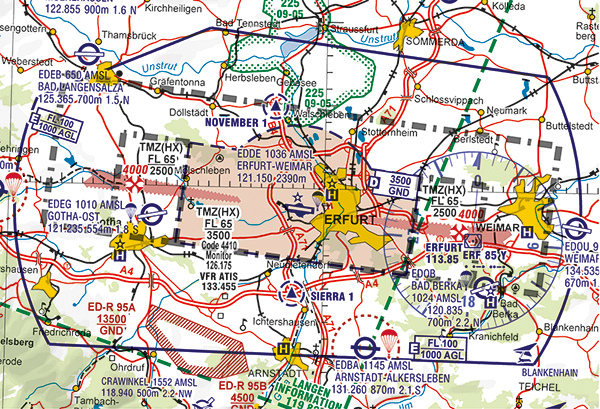 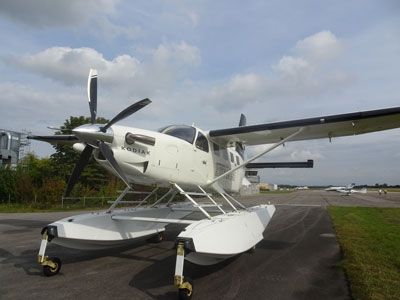 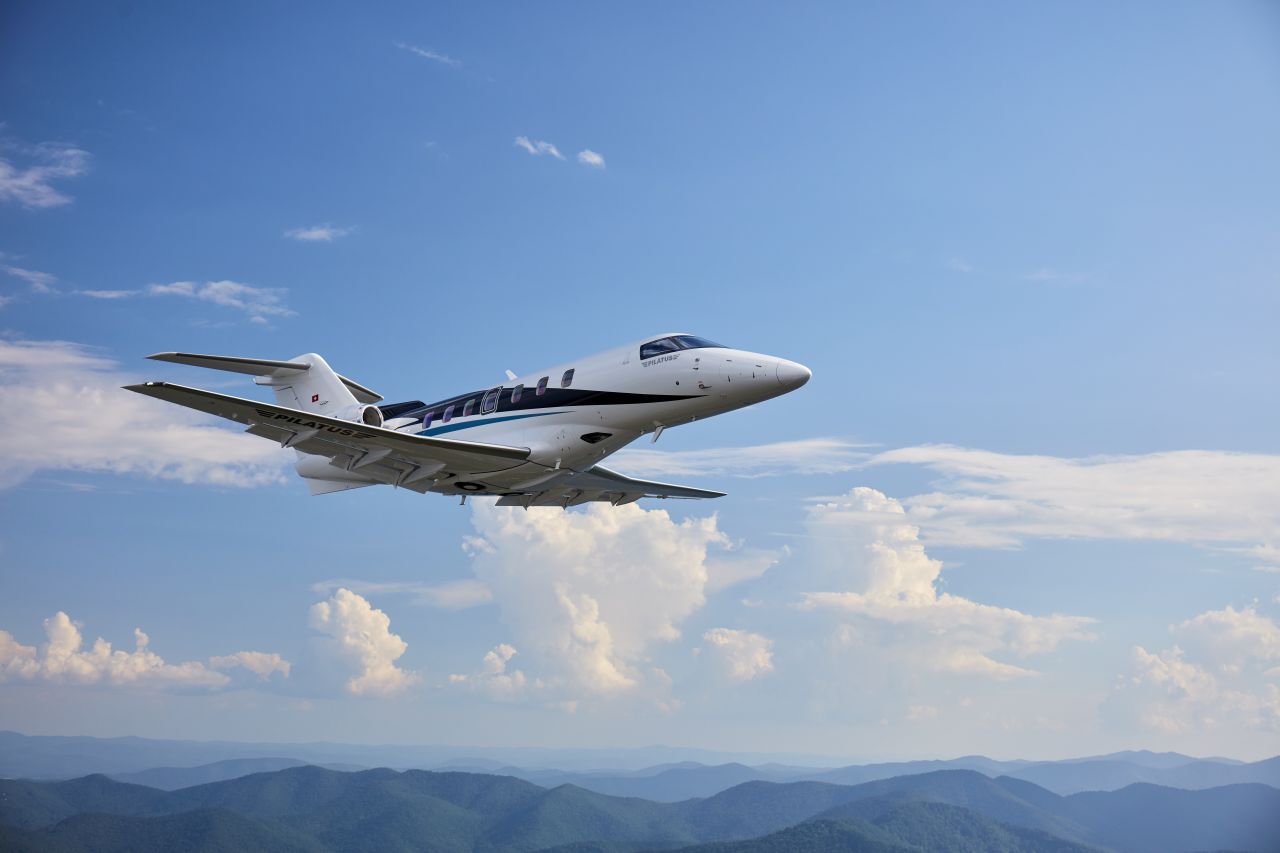 PC-24 now offered with 10-Seat Commuter Interior
A first PC-24 with high-utility 10-seat commuter configuration has been delivered to a customer in the western United States, allowing the Super Versatile Jet to prove yet again how 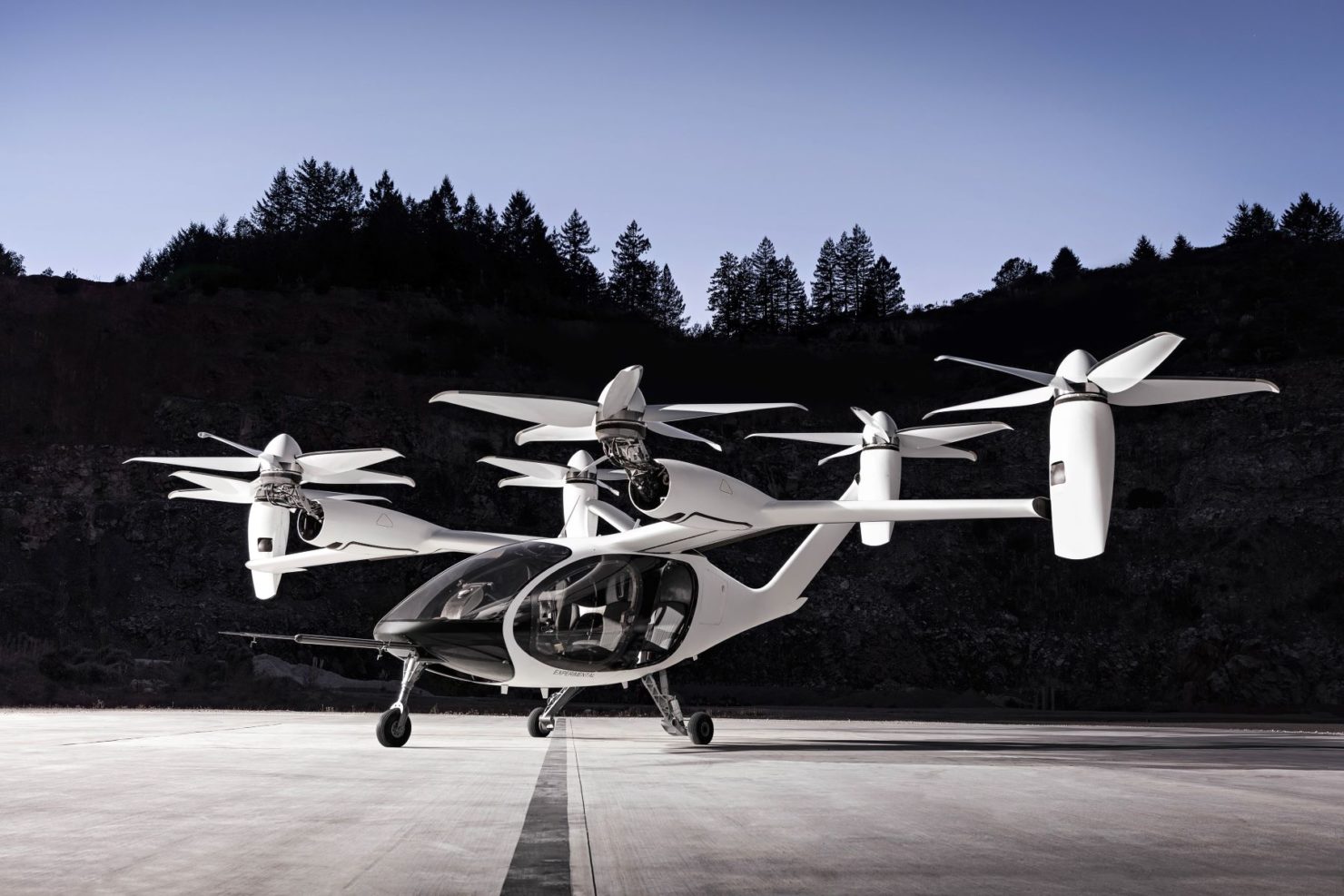 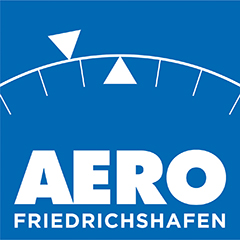